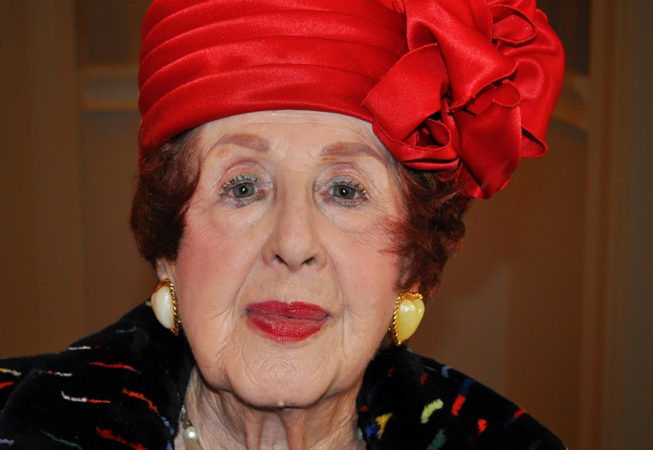 ‘The Newport Socialite’
by Debbi Nelson

Newport, RI.  She probably never wore baggy sweatpants or ripped jeans.  Going out without makeup to pick up a quart of milk? Never!  Hers was a life of pressed garments and pearls. Speaking, or even arguing, was probably done in Downton Abbey fashion.  Her clothes, her shoes, her jewelry were of the finest designers of her day. Her children were probably well-behaved at every moment and ushered away by staff when they were not.  But, oh, the things those children would have seen – the cultural hubs of cities, old and new, around the world. Great works of art by old masters’ hands could have been found at the tips of their noses. Their taste-buds were awakened early by the sought-after cuisines of world famous chefs. Yes, they were privileged.  She was privileged.  Life was a story book.